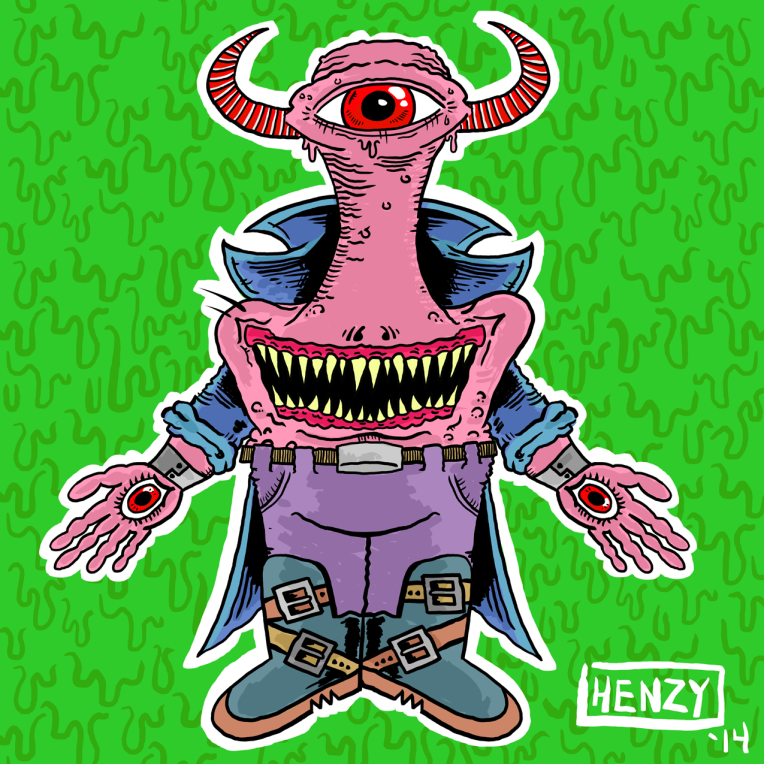 Been awhile since I did a new TMNT character for the #TMNTDRAWINGCLUB so I thought I would come back into it with a more obscure character named Bellybomb. He isn’t all that well known except for to fans of the Archie comic produced back in the 90’s. He is a war criminal from Dimension X who is friends with Slash and Krang. Hope you like it! 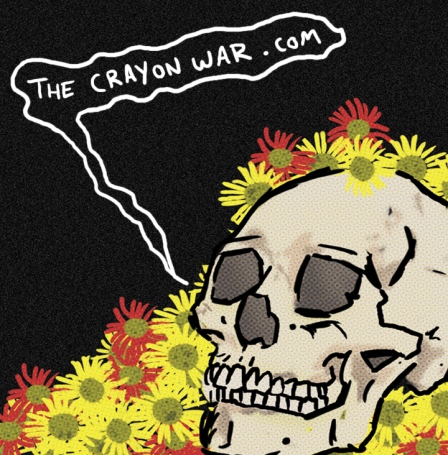